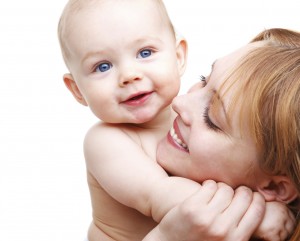 A recent study published in the journal, Menopause, found that women, who had children later in life, were twice as likely to live longer lives (up to age 95). The group of older mothers was compared to a cohort who stopped having children by age 29. The average age of motherhood is increasing as more women delay family building in order to complete educational and professional goals. Egg freezing and egg donation are now allowing women to conceive and carry pregnancies safely into their mid-fifties. Since modern women in industrialized countries are living well into their 80’s, it is reassuring to know that later-in-life pregnancies do not foreshorten longevity.